For many nations in sub-Saharan Africa, the national languages are English and French. However, most of their citizens are not fluent in these languages; instead, they speak one of hundreds of local dialects. This presents a significant inhibition to media accessibility for sub-Saharan Africans. Developed in response to this disconnect, Infoncast Media is a last-mile platform for information access, running locally-created audio content announcing vaccination campaigns, town hall meetings and more to the people of sub-Saharan Africa.

Vincent, the project leader, describes his life as being divided into two parts—his past in Africa, and his present in America, two different worlds with radically different infrastructure. He’s seen firsthand the need for an information platform to empower native language speakers to create and distribute audio content without the cost of cell tower access (which is prohibitively expensive for many Africans). Now, he sees potential for an ad-revenue-supported platform for audio content—similar to radio but unbounded by geography—to bridge the last few steps of that digital divide.

Cellphone access, particularly to “feature phones” (simple internet-enabled mobile devices) is becoming increasingly widespread around the world. With this burgeoning network in place, Infoncast uses audio-embedded QR codes to spread local-interest content in real time to as many users as possible. Village leaders can announce new resources and issue campaign speeches in native languages. Nonprofits can spread the word about reproductive health, available vaccinations, and more. QR codes will be posted in public areas such as marketplaces for citizens to access at their convenience.

At the hackathon, the Infoncast Media team created a lightweight website that can show up on feature phones with ease of accessibility. You can access this website for 2 cents—via QR code or web link—and the information is concisely presented. If you scan one of their QR codes, audio will automatically begin playing according to the theme or subject you selected. The project is still in a prototyping stage; any additional development skills are welcome. Specifically, if you are a graphic designer, UI designer, user researcher or full-stack developer, reach out on DemocracyLab. Their ultimate goal is to spread the platform across sub-Saharan Africa and enable digital inclusion across the planet. 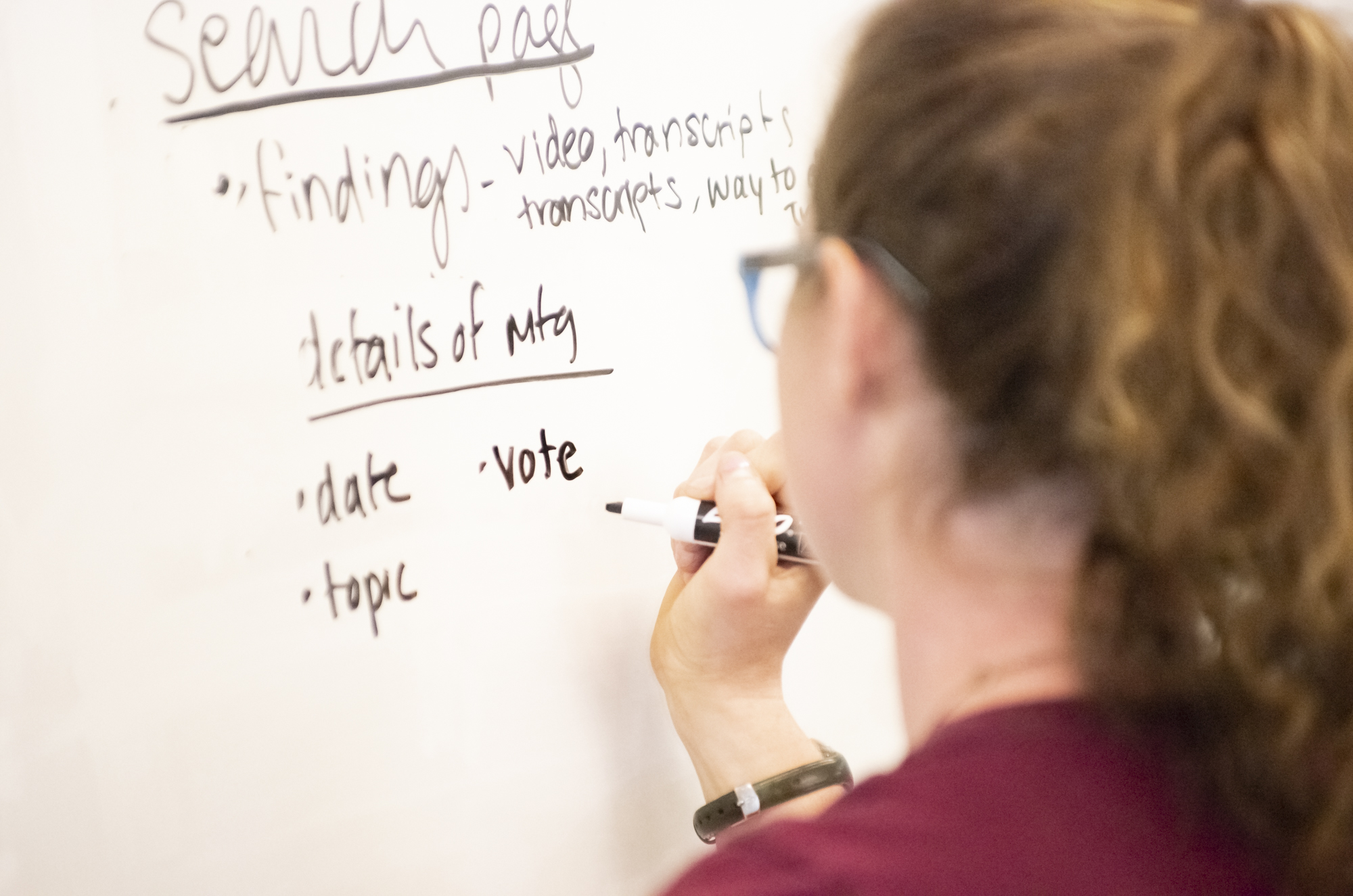 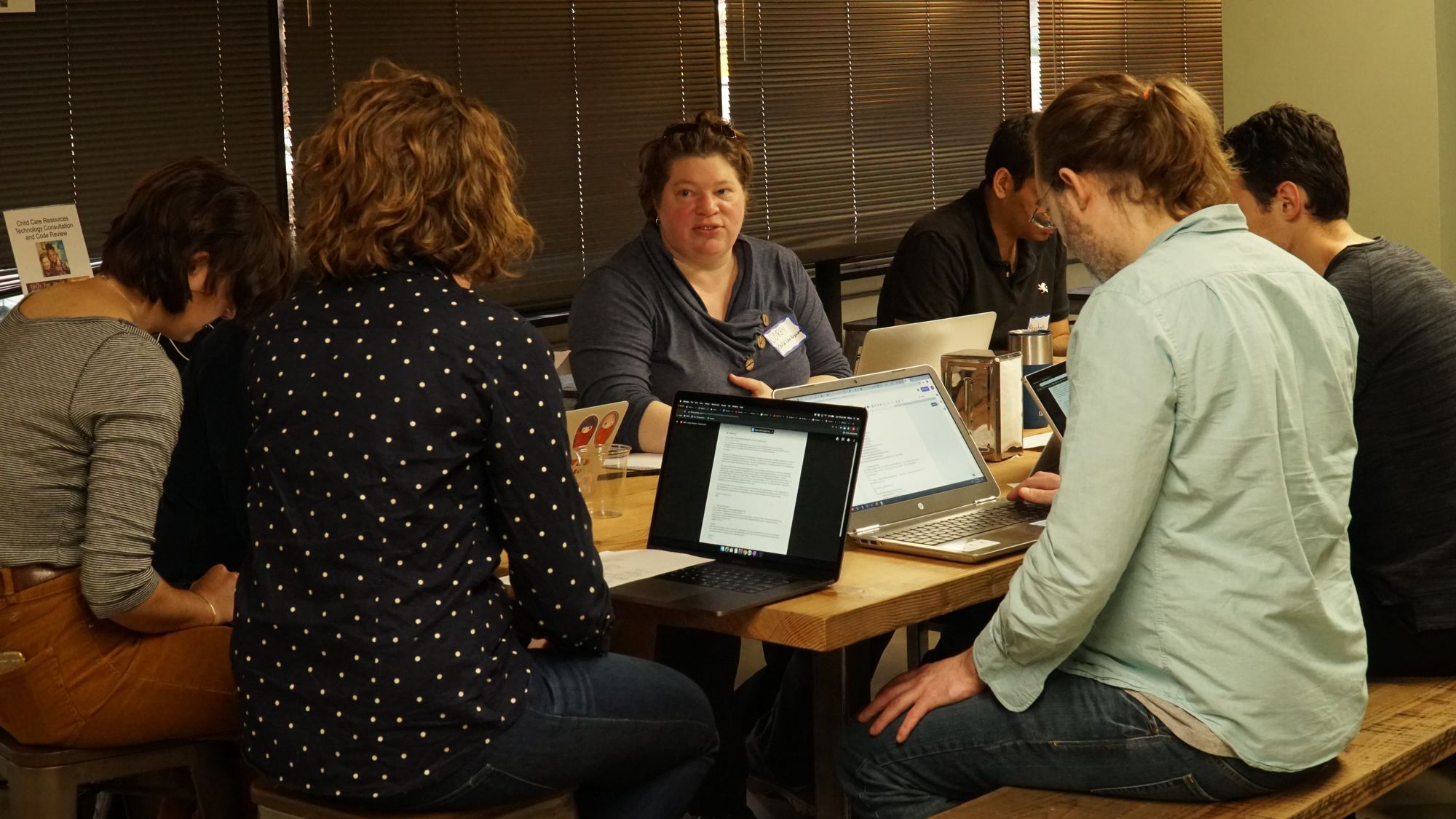