“The significant problems we have cannot be solved at the same level of thinking with which we created them.”
-Albert Einstein

Today’s most significant problems are being addressed primarily by governments, using systems and tools designed hundreds of years ago. From climate change to inequality, the status quo is proving inadequate, and time is running out.

The role of our democratic institutions is analogous to breathing — inhaling citizen input and exhaling government action. The civic technology movement is inventing new ways to gather input, make decisions and execute collective action. The science fiction end state is an enlightened collective intelligence. But in the short term, it’s enough to seek incremental improvements in how citizens are engaged and government services are delivered. This will increase our chances of solving a wide range of problems in communities of all scales.

The match between the government and tech sectors is complementary. Governments and nonprofits are widely perceived as lagging in technological adoption and innovation. The tech sector’s messiah complex has been muted by Cambridge Analytica, but the principles of user-centered design, iterative development, and continuous learning have not lost their value. Small groups of committed technologists can easily test hypotheses about ways to make institutions work better. Trouble is, it’s really hard for them to earn a living doing it.

The Problem for Civic Tech

The unique challenge facing civic tech was noted by Fast Forward, a tech nonprofit accelerator, in a recent report that aptly described the chicken and egg problem plaguing tech nonprofits:

Many foundations will not fund a nonprofit without signs of proven impact. Tech nonprofits are unique. They must build their product before they can prove impact, and they cannot build the tech product without funding.

This is compounded by the fact that government procurement processes are often protracted and purchasers risk averse. Rather than a thousand flowers blooming in learning-rich civic experiments, civic entrepreneurs are typically frustrated and ineffectual, finding that their ideas are difficult to monetize, met with skepticism by government, and starved for capital.

These challenges are described well in the Knight and Rita Allen Foundations’ report Scaling Civic Tech. The report notes the difference between “buyer” revenue that is earned from providing services, and “builder” capital that is invested to increase organizations’ capacities. The report calls for more builder capital investment and better coordination among donors. Other recommendations made in the report include building competencies within organizations by tapping into knowledge sharing resources and skilled volunteerism, measuring and communicating impact, and nurturing infrastructure that supports collaboration.

Civic Hall’s Civic Tech Field Guide provides an extensive list of civic tech organizations operating around the world and is useful in identifying players in the global civic tech ecosystem. However, the greatest missed opportunities in civic tech are at the grassroots level, where there is tremendous energy and enthusiasm but where impact is most elusive.

Though Code for America supports 70+ local Brigades around the country, and Data for Democracy has nurtured a decentralized network of civic technologists, it’s still surprisingly difficult to share information and get the right people working on the right projects at the right time. DemocracyLab is working to solve this problem by making it easier for skilled volunteers to discover and contribute to projects, since finding volunteers is typically the first obstacle projects face when working to prove their concept. Our platform launched in August and is showing green shoots of impact. Many participating projects are reporting progress that wouldn’t have been possible without our platform and supporting programs. Examples include Ready Set Vote, which found volunteers to rewrite the back-end of their customized ballot guide service so that it is extensible outside of King County; OrcaSound, which recruited 10 UI/UX designers, full stack developers, and data scientists as on-going volunteers within their open-source effort to listen for whales in Puget Sound; No School Violence, which is using data to identify children at risk and facilitate interventions; and eLiberate, which is improving the user interface for its online implementation of Robert’s Rules of Order.

DemocracyLab’s next priority is building features for donors to make targeted contributions of seed funding to promising projects.

We believe that by connecting projects to volunteer labor and donor capital that we can help more projects launch successfully. This will increase opportunities to learn about best practices and accelerate the evolution of innovative new civic technologies.

Solving today’s most significant problems will require new ways of organizing our collective intelligence and executing actions effectively. The civic technology sector won’t solve any of our intractable problems on its own, but it will make solving all of these problems easier. In a world of downstream solutions, civic tech holds the promise of an intervention at the headwaters. 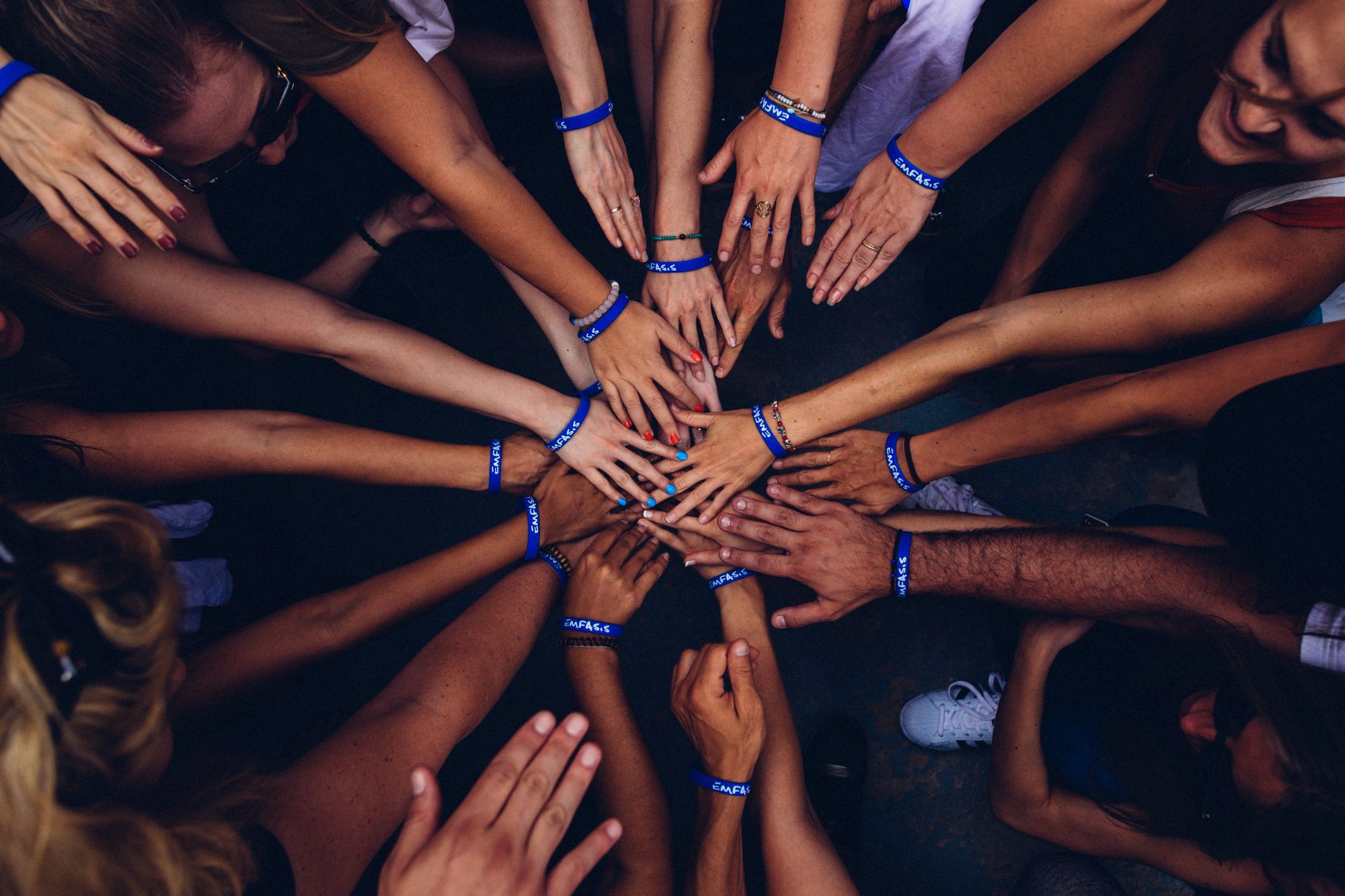 Nonprofits today are stretched thin due to lack of resources and funding. Their challenges are growing and they’re constantly in need of expertise that may not be available within their own organizations.