No doubt you’ve seen the cars lined up at food banks and produce left to waste across the country. As Americans—and the world—navigate a new normal, a little app aims to change how the food industry deals with undesirable but still perfectly edible produce. The Banana App would allow low or no income individuals to pick up food that would otherwise be tossed away.

The app, available for web and mobile platforms, would enable donors to directly alert clients of products available for pick-up. Clients could then claim those items through the app’s notification system. This would allow consumers to connect directly with suppliers without having to go through another organization or centralized location.

It’s a tall order to change how consumers think about food. According to the USDA, 37.2 million people in the U.S. were food-insecure in 2018, including 540,000 children. In addition, households headed by women or minorities experienced food-insecurity at higher rates than men and non-minorities. [1] A 2010 study estimated that anywhere from 30-40% of the food supply was wasted. [2] This problem has only been exacerbated by the Covid-19 pandemic, as lockdowns forced schools and restaurants to close, suppliers were forced to discard food that now had no place to go. The team at Banana App hopes to reverse this trend by innovating the food distribution process and getting time and culturally sensitive foods to food-insecure populations.

Banana App is part of a larger consortium of civic-engagement platforms under the Be Good Project. Apollo Rimando founded the non-profit in 2012 after his own battles with food insecurity. As a first generation immigrant and recent college graduate, Rimando’s experience compelled him to start the organization.

Some of the program’s earlier projects included creating soup kitchens for children in the Philippines.

The project has more than 11,000 Facebook followers and is completely volunteer led. They hope to leverage technology to relieve poverty and create awareness for education and hunger relief. They are currently working toward the United Nations’ goal of no poverty and zero hunger by the year 2030. The project relies on community partners and civic-minded participants to contribute to their money, time, and skills to meaningful community projects.

The Be Good Project garners over 6,000 volunteer hours per year and serves 12 U.S. zip codes.

The Be Good Project operated a food pantry out of a space donated by a church. At its height, the project had 20-30 partners, including schools and nonprofits.  By working with these partners, Rimando was able to get in contact with a vendor to rescue 75-150 boxes of bananas destined for landfills. His organization set up delivery systems to donate the produce to senior centers, churches, and community centers. The project soon branched out to other produce.

In 2018, volunteers distributed bananas and other produce out of a truck to the Rainier Valley Food Bank. That same year, they sponsored community outreach for a school in the Philippines. In 2019, with the government shutdown looming over the country, the Be Good Project set up a pop-up food bank at the Seattle Airport Marriott and Beacon Methodist Church. More than 4,000 pounds of goods were donated over the two days the project operated.

Changing the Way We Think About Food Distribution

Decentralizing the food pick-up process is important to Rimando. Last year, a fire tore through the project’s headquarters causing $100,000 worth of damages and completely destroyed their food bank program. They had to stop operations, including food deliveries. But Rimando, no stranger to hardship himself, saw it as an opportunity to propose a new system of food distribution. The best way to give back, he says, is to start an organization that uses technology as way to promote forward-thinking services to alleviate poverty.

“The name just stuck,” Rimando recalls the early days of the app and how the project’s branding came about. He says that hackathons helped make the project tangible. “So many great ideas never come to fruition,” but through hackathons his team was able to turn an idea into something tangible.

The management team and design team got to work setting a direction for the app. Gauri Patil, the Project Manager, reigned in Rimando’s proposal and brought her engineering background to set up the foundations of the app. Sangkee Kim, the project’s UX co-lead, used her business analyst experience to collaborate with the various teams and create a clear strategy for the brand’s marketing. Tao Xu, a graduate students, also dedicated his time to the infrastructure of the app. Their impact, along with the many other volunteers, has contributed to the project’s website and mobile app.

Many Volunteers Work from Home Internationally

Rimando says the disruptions caused by Covid-19 were particularly hard on local volunteers. Some had to end their tenure due to changing job hours and the stress brought on by the pandemic. But the remote work has also brought on new opportunities for national and international volunteers to get involved. Currently, volunteers from the Midwest and East Coast as well as Canada, Armenia, and Nigeria are onboard to take the app to its next phase.

The project hopes to deliver its pre-alpha version by July 30th. They are seeking Senior Back-End Developers versed in Ruby on Rails and AWS to flesh out their database. 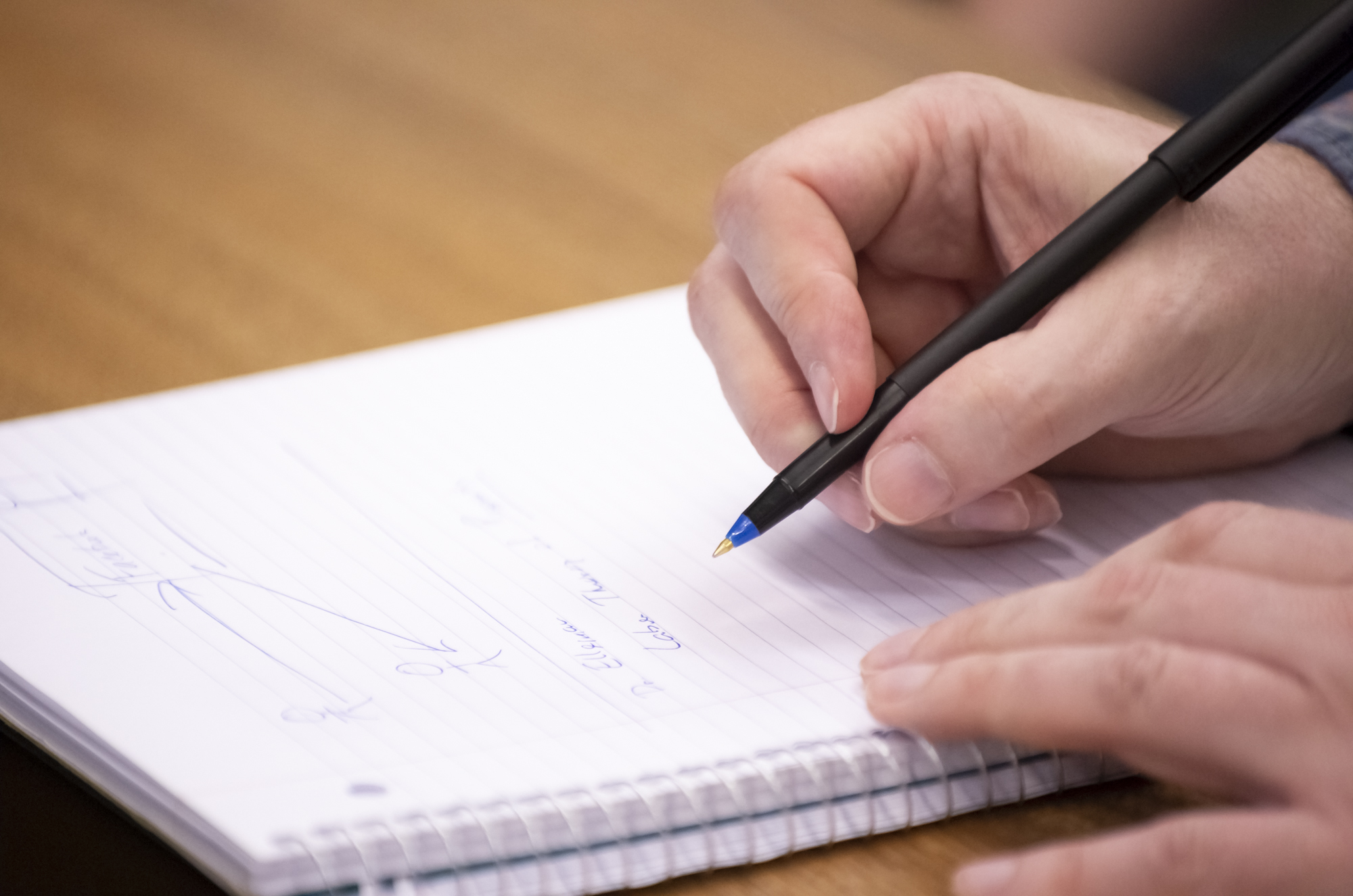 Conviction Vacation Project’s remote team meeting.Do you believe in second chances? Nearly one in four people in Washington State have been involved in the criminal justice system. It 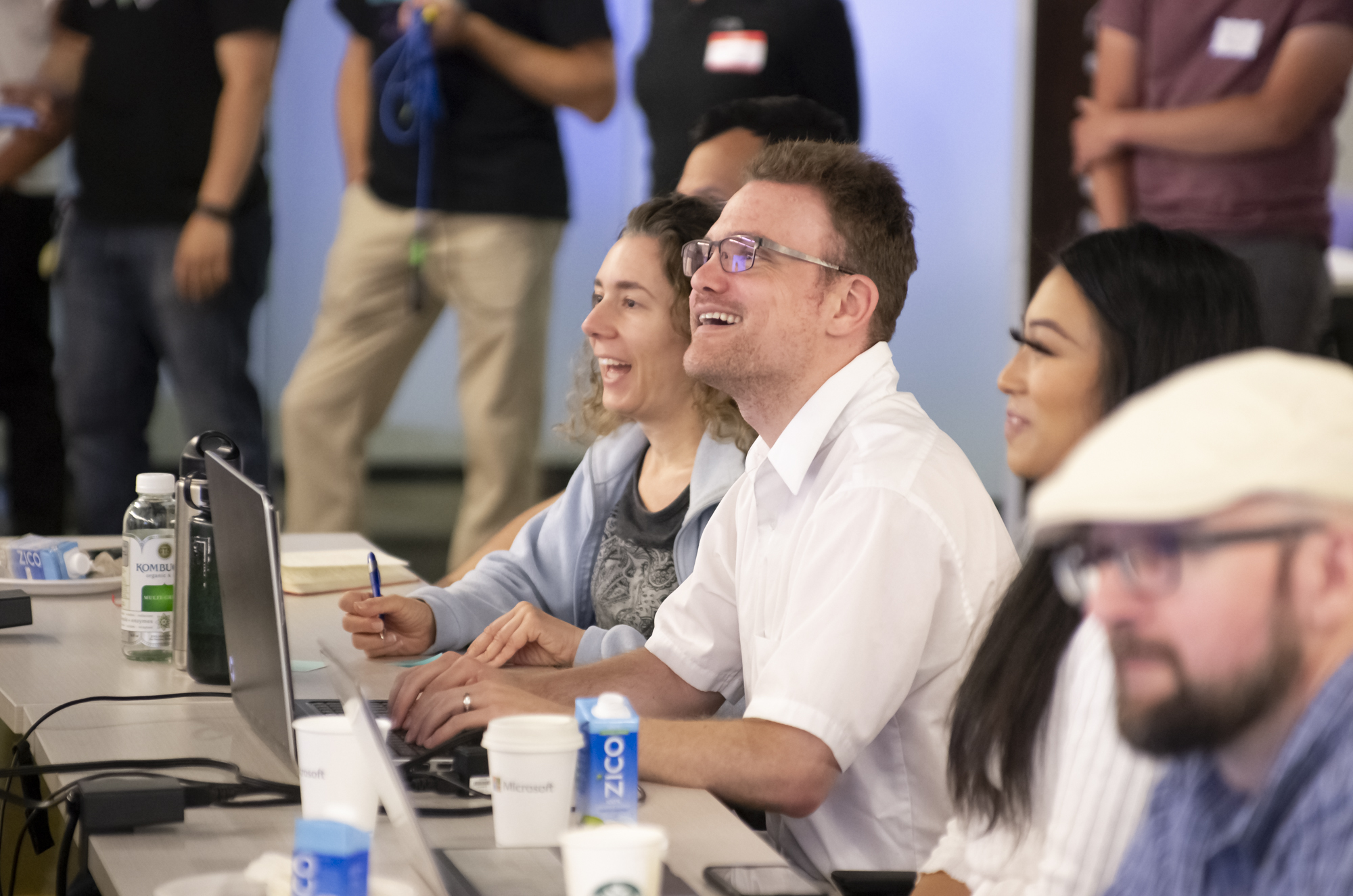 DemocracyLab’s corporate hackathons, which benefit employers, employees, and the community by bringing a workforce together to affect positive change.