Gun violence in schools is a public health issue affected almost 200,000 students firsthand between the 1999 shooting in Columbine, Colorado and 2018. The following year in 2019, there was an average of one school shooting every school week. But despite the frequency of such tragedies, nothing was done at scale to analyze data from the events to identify patterns and help prevent further catastrophe.

Seeing the forest through the trees

Professor and technology advocate Paul Privateer believes that technology is an intricate part of our social consciousness. In under a year, the world developed and distributed a COVID-19 vaccine, and people immediately went to work building aggregate search tools that allow anyone to find nearby doses. Why, wonders Professor Privateer, do we as a society not have the same response to school violence? With the right resources, parents or teachers could monitor behavioral changes in an individual, correlate them the location and demographics of a school, and see in an instant whether those data predict violent actions. With enough time to intervene, we could potentially prevent more tragedies from happening.

An idea born of tragedy

Throughout his career Paul Privateer has been a professor of technological sciences and digital culture at San Jose State, Arizona State University, Georgia Tech, and MIT. The idea for the Athena Project was born during his tenure at Arizona State University, after two graduate students committed suicide within a few months of each other. As Paul grieved the loss of these young people along with his community, he asked his colleagues to brainstorm ways that they could use technology to understand and analyze the psychological and social factors of violence towards oneself or others. Unable to get federal funding, they decided to proceed on their own. From this starting point Professor Privateer founded his Seattle-based non-profit NoSchoolViolence.org in 2017.

The Athena project under the NoSchoolViolence umbrella is developing a national school violence database that’s searchable via a user-friendly app. Paul found that data about incidents of school violence were recorded in over 40 separate, local systems in narrative “trend reports.” Using powerful data science software, the team has been able to pull reports from the disparate sites housing the information, run comparative analyses to identify common data points, and organize that data into tables.

The long term goal of this project is to provide the Athena app as a resource for parents, school faculty and administrations, researchers, health professionals, state education departments, and state and federal agencies. The app will help them understand which combinations of behaviors and traits correlate to violence, and will offer tested and effective intervention methods. Through this analysis users will be able to build and sustain successful violence prevention programs.

Current state and next steps

Paul has attended 10 DemocracyLab hack-a-thons where he connected with volunteers skilled in wireframe design, search, machine learning, and natural language processing. At each event, Paul and the volunteers worked to advance the quality of the project’s dataset and the efficiency of its search models. By participating in these events Paul has discovered what improvements will benefit the project most and moved the Athena project forward iteratively. Once the backend data is fully converted, Paul will focus on refining the app's search models.

Currently, this project is still in the development phase, and there are lots of ways to get involved. If you’re a designer, data savvy, or specialize in machine learning, and you want to help create the first national school violence database and search tool this is a great project for you.

The Athena project is looking for volunteers with the following skills:

If you're not yet registered, registering with DemocracyLab is free and easy.

DemocracyLab is a 501(c)(3) nonprofit organization with a mission to empower people who use technology to advance the public good. We are headquartered in Seattle, Washington, USA. 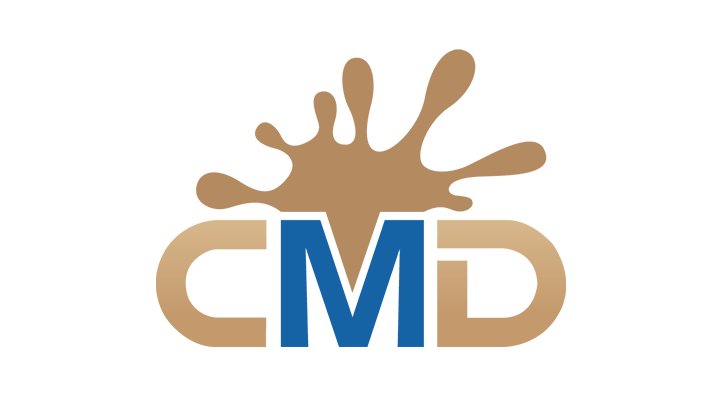 Searching for a job or navigating a career change can feel ambiguous and overwhelming. Chocolate Milk Diplomacy and DemocracyLab have teamed up to create a four-part 50-minute video course to help you get started. 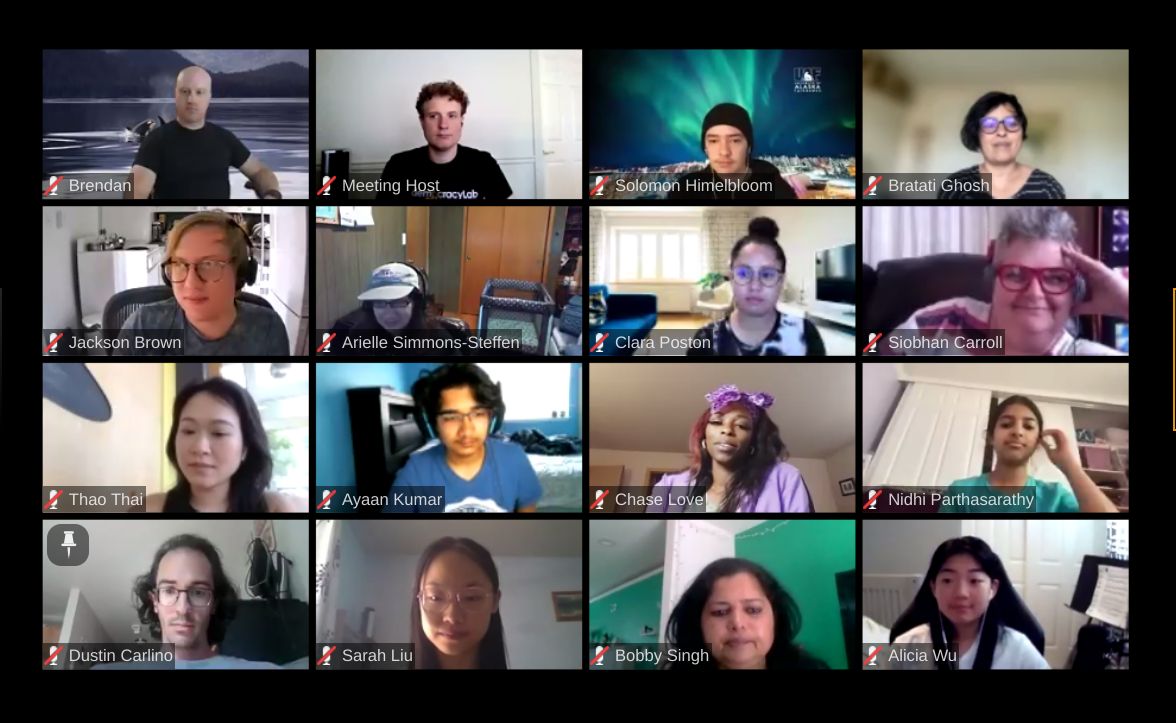 At this year's Create-a-thon ten projects came together with over 60 volunteers to make progress building tech-for-good. Both volunteers and project leaders enjoyed the event, found it rewarding, and made progress towards the goals they set.