Bridging the Gap between Governments and Citizens

It is without a doubt that the negative effects of The Coronavirus Pandemic have been strongly felt on both governments and individuals alike.  In addition to pre-coronavirus problems, governments face budget crises and increasing health concerns.  Citizens are in dire need of government services to help put food on the table as well as feel safe and have their needs met.  However, most mediums of communication with governments tend to feel very arduous and not engaging, and any signs of common ground or creative solutions are missed.

But have you ever considered that games and software can be used as an effective medium for facilitator training, a solution to complex problems, and a means of educating ordinary people on how to present data and ideas to their governments in insightful ways? Believe it or not, it’s possible!

Built with a Non-partisan-Non-profit approach

Emerging in 2011 when governments across the US faced a financial crisis and citizens had trouble working through complex problems to get their needs met, the Every Voice Engaged Foundation was established to support communication between governments and citizens.  Currently helmed by Directors Luke Hoffman and Laura Richardson, Every Voice Engaged empowers everyday citizens to get involved in budgeting, community development, urban planning, natural resources, and other government matters to help make citizen voices heard in addition to reaching important goals.

Some are people concerned about which non-profit’s and groups to trust, for political or social reasons.  To earn the trust of as many citizens as possible Every Voice Engaged was built with a Non-partisan-non-profit approach to address concerns from people from all walks of life, backgrounds, and occupations to make *every* voice engaged in our democracy.

When asked about the specifics of what Every Voice Engaged does, Director Hoffman says, “Instead of changing it (The efforts of the non-profit) to a vote, we are gonna change it to a conversation.”  The strategies of Every Voice Engaged vary between their projects but they all have these common elements;

Their Previous Accomplishments and Future Goals

Two major accomplishments of The Every Voice Engaged Foundation were helping citizens develop thoughtful solutions in finding common ground on confronting the economic effects of California Droughts and the distribution of San Jose’s Budget in 2014.

In 2014, California faced severe draughts in 2014 as prices for food and water leaving many citizens faced uncertainly in how to address this problem.  Every Voice Engaged hosted custom online live-chat platforms where multiple participants could collaborate and rate proposed actions from their personal computers to find common ground on how to tackle these issues.  The forums help participants better understand the trade-offs and drawbacks of proposed actions, helping citizens view them beyond being ‘good’ and ‘bad’ solutions.  Eventually, the live chat platform created a graphic based on everyone’s choices, and moderators allowed for a real-time conversation between people on the live-chat forum.  During the following conversation, participants were also allowed to change their choices based on how the conversation was going.  After the conversation, the moderator would display a graphic of a common ground of what actions would work for everyone based on their choices.  This method of data collection allowed citizens to converse and share opinions in a safe, collaborative, solution-focused space that could be later present unanimously agreed solutions to California policymakers.

Also in 2014, Every Voice Engaged helped residents of San Jose determine how to distribute the city’s $2.9 billion annual budget.  The solution used by Every Voice Engaged was a creative “game” played in person by residents of the local community; everyone would be divided into groups at tables and have fake money to be disturbed among themselves.  Participants would voice concerns, preferences, opinions, and views on how the money should be spent on different services.  Both Participants and government officials found the activity to be engaging and exciting, some commenting that this activity helped them understand more about city funding, as well as understanding where and who the money could benefit the most.  Interaction with other government departments and nonprofits was also allowed and help generate further collaborative discussion and insight.  This ‘game’ would later be utilized again for addition San Jose budgets in 2015 and 2016.

Right now Every Voice Engaged is seeking assistance on their migration to open source.  The technologies used include PostgreSQL, AngularJS, and Scala.  If you are interested you can connect with them via this link.

Additionally, to meet up with other Tech for Good organizations and bring your skills to exciting volunteer projects, join us and Every Voice Engaged at our upcoming Hack To Give Thanks on November 21st! 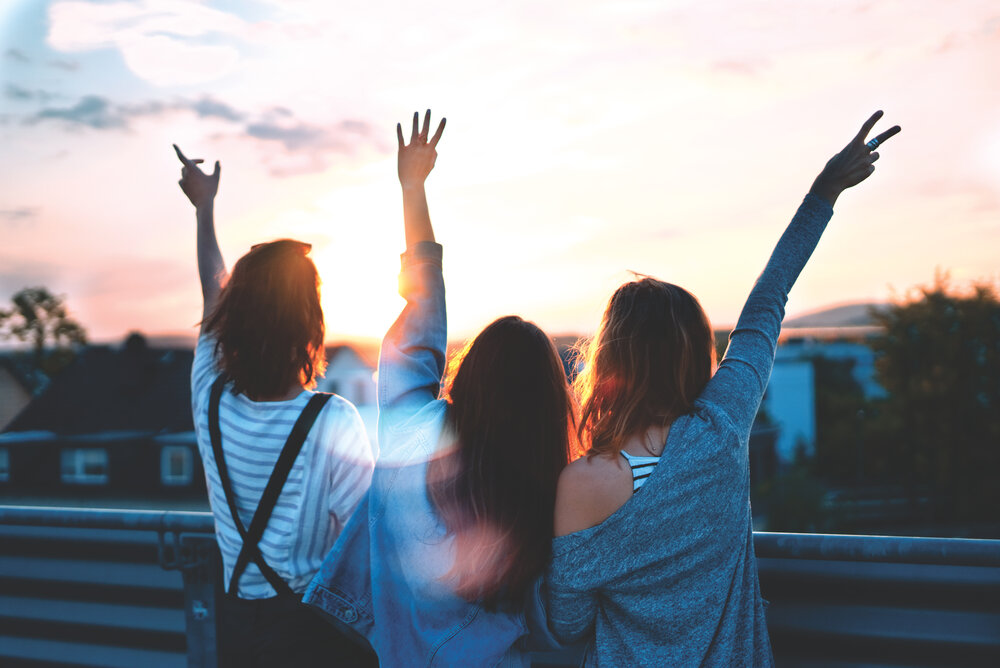 Learn now about the app helping people fight isolation. Want someone to sing to you from their balcony? You want Mayo. 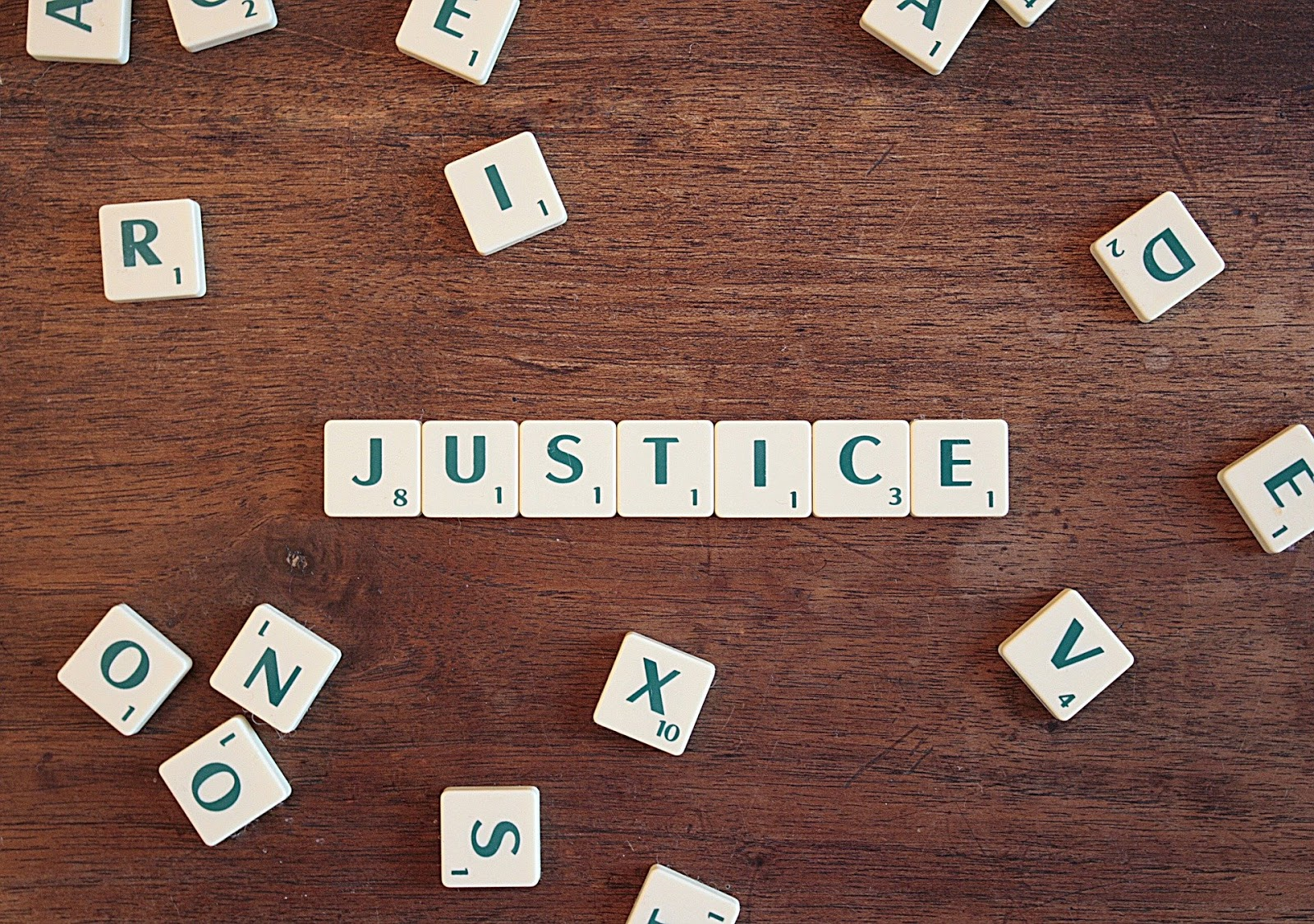