Arielle Simmons-Steffen has a vision: engage a community of data-informed citizens in protecting trees, starting with the youth of North America. A self-described lifelong naturalist and former software engineer at Tableau, Arielle has worked for the Seattle government for 3.5 years, and is currently a Civil Engineer with Seattle Public Utilities. In 2020, she learned that a tree survey internship program run by the city had been cancelled due to COVID-19 concerns. That's when she realized that the software the youth program had been planning to use had no universal mobile interface. Thus, the idea for iSeaTree was born. Simmons-Steffen originally pitched the idea for the app to the Seattle government for funding, but when the coronavirus pandemic hit, there was understandably little room in Seattle Public Utilities' budget for anything beyond helping citizens keep the water on. Simmons-Steffen turned to DemocracyLab’s volunteer network to help get the app off the ground.

Simmons-Steffen credits DemocracyLab as being a “critical infrastructure piece” in the development of the app. The iSeaTree team participated in two of DemocracyLab's bi-monthly public hackathons and was able to add three long-term junior developers to their crew. The team then participated in our Hack for Good event with Amazon in December. Through the Amazon hackathon, the junior developers were able to work with and get advice from seasoned Amazon employees, which Simmons-Steffen is grateful for. “DemocracyLab helped us build our core dream,” Simmons-Steffen said. “You came in at the perfect time.” iSeaTree is now in its second version and is racing toward version 3 in time for tree-measuring season in the spring.

iSeaTree is available for free on iOS and Android and is designed for all ages and skill levels. Users simply record information about the trees they find, such as species and diameter at breast height (DBH), and then are rewarded with special badges and fun facts about the tree species. For those who are new to tree surveying, the iSeaTree online forum can help with species identification. Simmons-Steffen connected the mobile interface to the U.S. Forest Service iTree API, allowing users to access tree benefit calculations while in-field, as well as save the data they collect.

Simmons-Steffen’s primary goal with iSeaTree is to develop a smart, young usership that’s interested in learning manual tree identification, and not just relying on machine learning algorithms (which are often wrong and still require correction). What better way to engage a young population and make remote learning fun than by making it a game? Simmons-Steffen wants the data collectors using iSeaTree to be just as rewarded as the people using the data, and the iSeaTree team is currently working on expanding gameplay for future versions of the app. Simmons-Steffen particularly hopes to increase usership, especially among students and educators. Now that the app is functional in the United States and Canada, she hopes to see usership expand geographically as well.

Beyond expanding usership of the app, Simmons-Steffen hopes to partner with an established conservation agency to further the growth and adoption of the tool. Her philosophy is that an engaged population is more vital than the data collection itself, and she hopes that other companies and projects will adopt this mindset for their products.

Interested in helping with iSeaTree’s product, business, and community development?  You can visit Simmon-Steffen’s Tree Mama blog here or iSeaTree’s profile on DemocracyLab and help build a dedicated community of tree surveyors.

Undebates is a way for voters to quickly get to know candidates and for candidates to gain exposure to voters – for free! It can be deployed for elections all across the country. 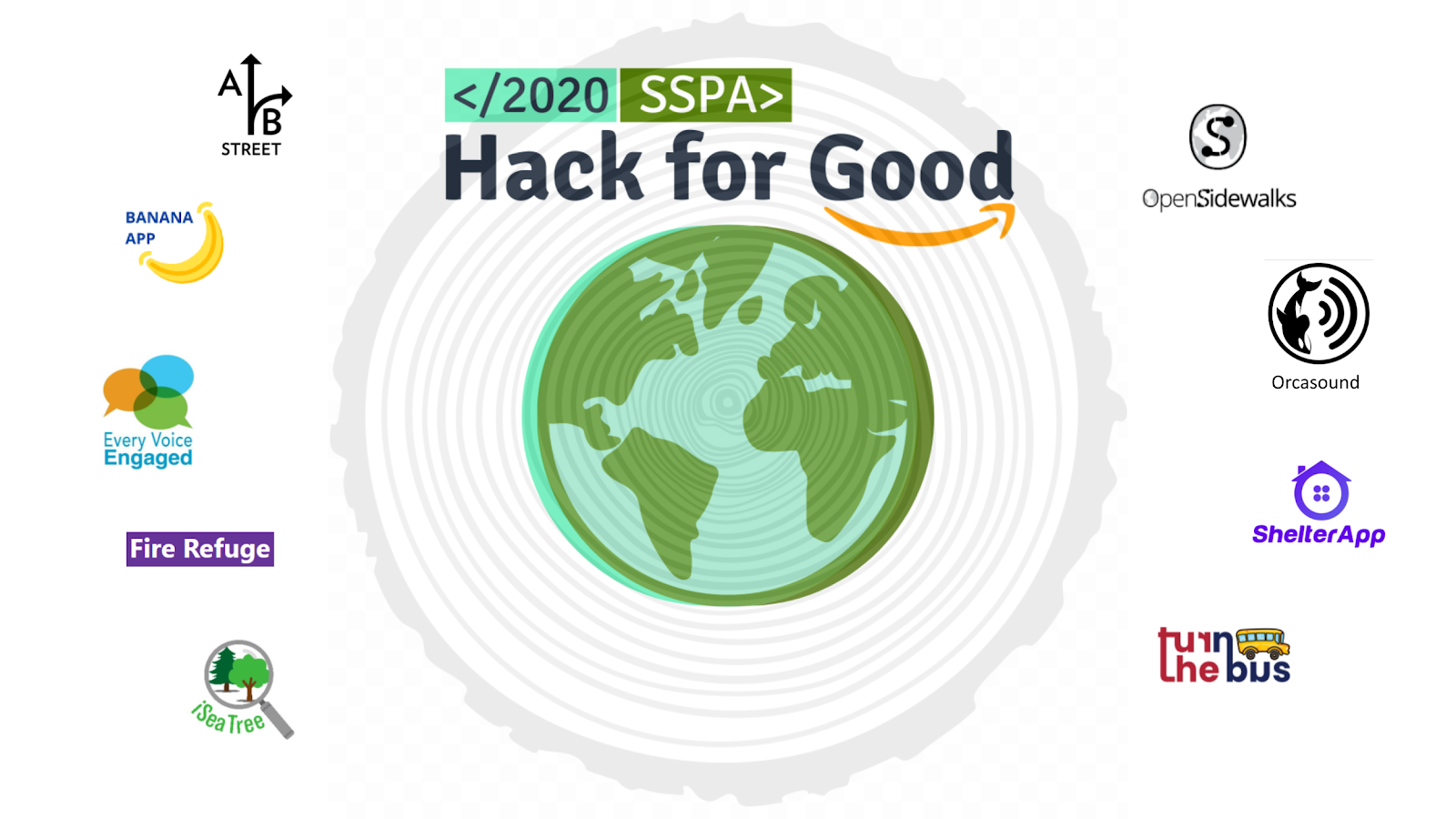