“The bird people are ahead of us,” was not what I expected to hear coming from a group at Hack to Give Thanks tasked with talking about killer whales. Birders have apps that not only teach users about bird calls, but also allow them to teach the app right back. Assisted by machine learning, the app then identifies which calls it might have missed or mislabeled. According to Scott Veirs of OrcaSound—a web-app that allows users to listen for whale calls—this is ‘what’s hot’ right now in the animal-listening scene.

Web-app that uses machine learning to listen for whale calls

And that, said Veirs, is one of the things that he’d like to do with OrcaSound. But the app is far more than a teaching and research tool. His ultimate goal is to save the Pacific Northwest’s endangered killer whales from extinction.

“How do you notify people that nature is calling?” Viers asked. “And how do you get someone’s attention and inspire them to conserve?”

The project began with a Kickstarter app in 2017 and has continued for the past year with the help of DemocracyLab hackathon tech volunteers in Seattle. Viers believes that noise pollution is one of the major risks to the southern resident orcas that call Seattle and the Puget Sound home, which is why OrcaSound invested in hydrophones and submerged them in different locations throughout the region. Not only do the hydrophones allow users to listen to orca calls, but also to the noise-polluting vessels that disrupt their echolocation used to find food.

Viers was looking for tech volunteers to be user researchers at DemocracyLab’s annual Hack to Give Thanks hackathon in Seattle. Going in, he was hoping to tweak a feedback tool to better understand what users would like in the app’s next iteration. When three people interested in machine learning showed up to form his team, he quickly pivoted and set them to work on figuring out how the app could detect orca clicks. Currently, machines can only detect orca calls.

If you’re interested in helping to further OrcaSound’s mission, reach out to Viers through DemocracyLab for civic tech volunteer opportunities and join a future hackathon to help protect Puget Sound’s orcas. He’s looking for people with a variety of skills: machine learning, UX design, back-end and front-end development, data visualization, project management, data analysis, data architecture, testing, and more. Check out the OrcaSound website and listen along to the orcas! 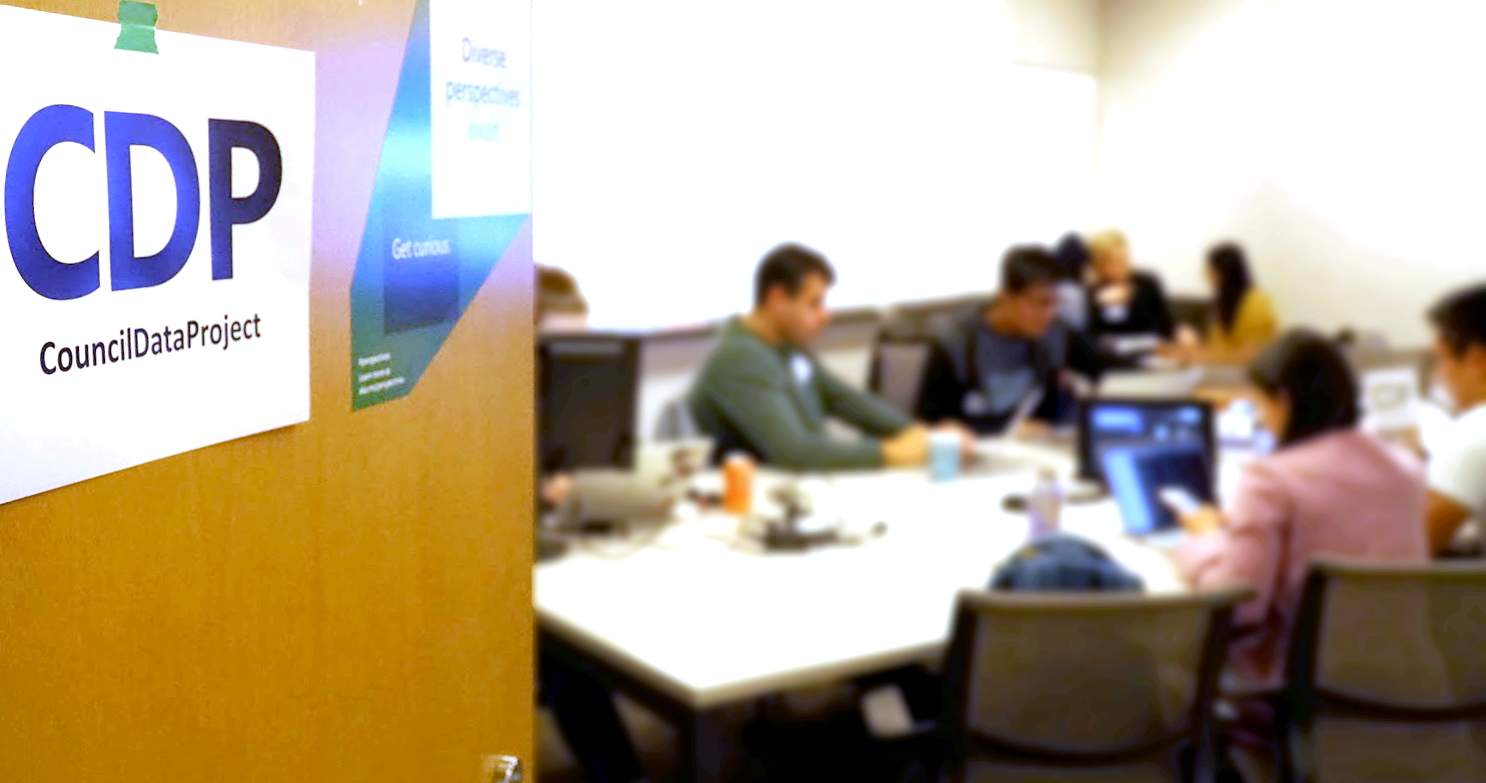 Founder Jackson Brown says “the mission is to modernize interactions and communications with city council. We have all of this technology, why aren’t we applying it to local government?” 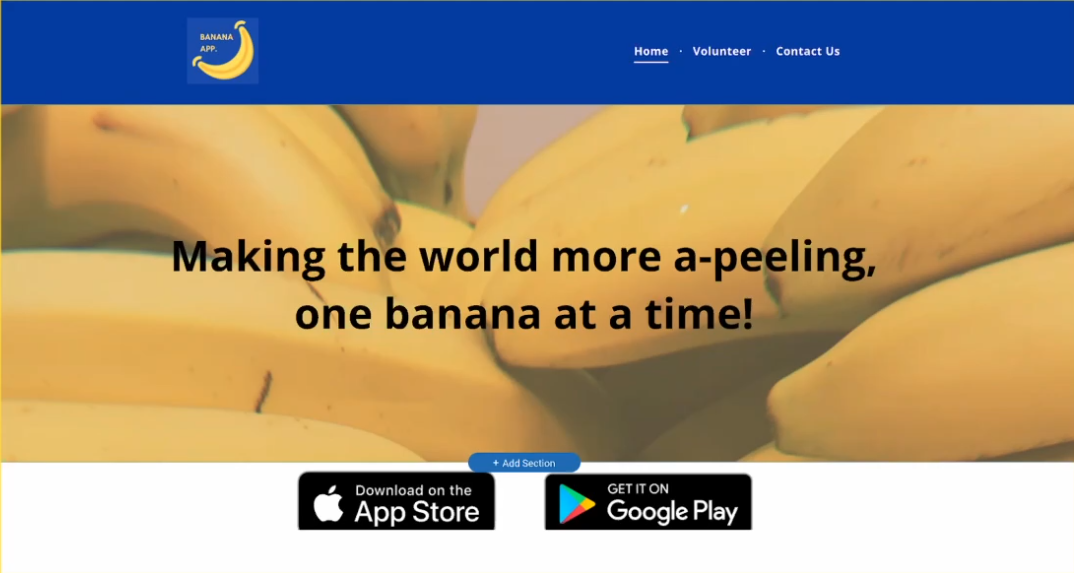 Banana App is an innovative mobile platform where restaurants and supermarkets can post food donations for food-insecure members.